The Dakota Territory Gun Collectors Association (DTGCA) hosts fifteen gunshows throughout North and South Dakota. Shows are organized to promote the Second Amendment freedoms for firearms collectors, firearms dealers, hunters, and other firearms enthusiasts. All proceeds are donated to local charities that are firearms related within the Dakotas.

The Dakota Territory Gun Collectors Association was formed in 1961 and was the brainchild of a dedicated group of gun enthusiasts whose goals were preservation of the Constitution of the United States of America with particular emphasis on the Second Amendment, The Right to Keep and Bear Arms. Additionally, the founders sought to further interest in the shooting sports through support for local shooting organizations. 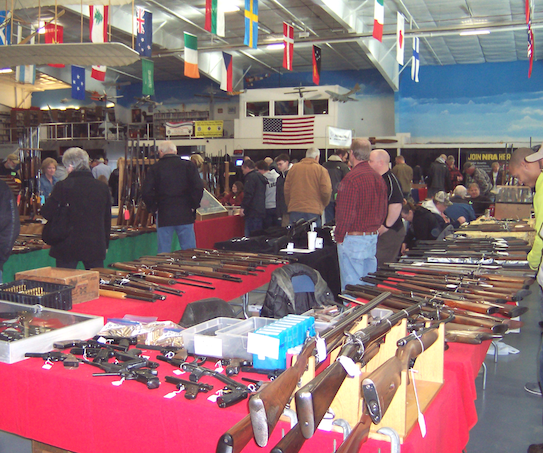 The organization raises funds through member dues and gun shows. Two of those founders are still actively involved in the DTGCA. They are Don Glynn of Fullerton, ND and Lenard Cave of Jamestown, ND. Today the organization boasts more than 3,000 members from all parts of the country.